Children with ADD or ADHD are special kids. They can be wonderfully spontaneous, creative, and enthusiastic about life. But, when it comes time to focus that enthusiasm, these children are sometimes challenged beyond their abilities. Attention-Deficit/Hyperactivity Disorder (ADHD) is one of the most common neurodevelopmental disorders diagnosed among children, and often continues well into adulthood. An estimated 6% of children meet the criteria for ADHD. ADHD symptoms may not include hyperactivity and primarily reflect inattention (often referred to as ADD). ADHD may include impulsivity and hyperactivity. ADHD comes in three types: inattentive type, hyperactive-impulsive type, and combined type.

ADHD is often treated with medications, such as stimulants. These drugs may improve symptoms soon after they are taken and tend to wear off hours later. Neurofeedback has been found to be an effective non-medication treatment for ADHD, providing a long-term benefit. 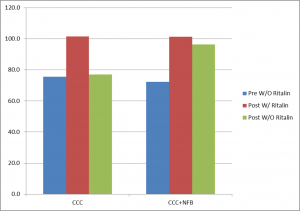 For example, a key study (Monastra, 2002) found that kids treated with Ritalin and neurofeedback showed improvement in computerized attention measures after the Ritalin was discontinued at a one year follow up. Attention measures of children treated with Ritalin without neurofeedback returned to pre-treatment levels after the medication was discontinued.

ADHD is the most researched application of neurofeedback. To date, 261 studies on neurofeedback for ADHD have been published in scholarly, peer-reviewed journals, as indexed in PubMed. 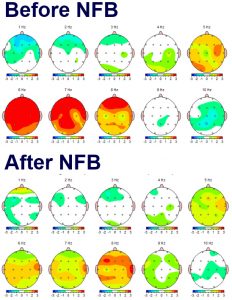 QEEG studies can reveal the markers for ADHD in the brain. Primary markers include slowing of activity in the frontal lobes. Another marker is when there is too much arousal in the brain. These different brain characteristics may account for the differences in how drugs may affect individuals, such as when there is a negative effect from stimulants. Neurofeedback targets the specific areas of the brain and the specific brainwave frequencies involved. Once the treatment is completed (20-40 sessions), a long-term benefit is usually achieved. Results vary, of course, but typically involve moderate to strong symptom improvement. 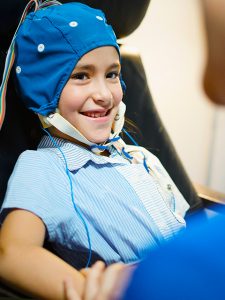 The first step is to conduct a Quantitative EEG (QEEG) to see if your child’s brain reflects the specific markers for your child’s symptoms.  A treatment plan is then developed to address these symptoms in the most effective way with neurofeedback, parenting strategies and behavioral therapy.  Symptom measures are also taken from time to time, and session-to-session progress is calculated. If you child is currently on medication, neurofeedback is still an option.

Located in The Park 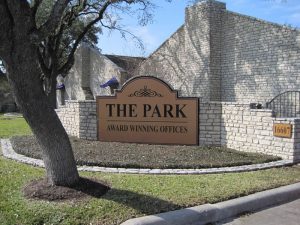